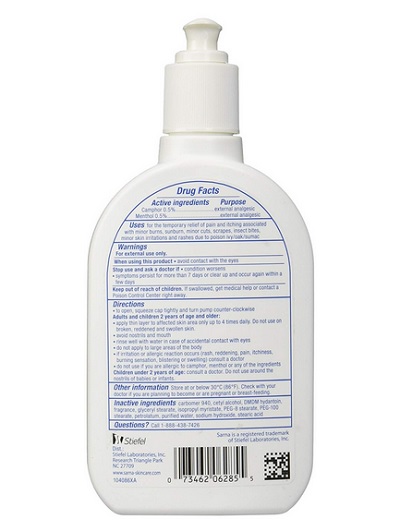 Do you know what eczema is? It is known as dermatitis as well that described the condition of inflamed or irritated skin. The major symptom of eczema is itch, even though little differences may be found on eczema forms. A chronic or most severe form of eczema is known as atopic dermatitis. The symptom of atopic dermatitis is usually found on back of the knees, inside of elbows, as well as the face. However, in some cases the symptom may appear throughout the body. The general symptoms of eczema include rash, itchy and inflamed skin, scaling, weeping, crusting, swelling, cracking, or weeping of the skin and the skin gets thickened or bubbled. Due to different types of eczema specific symptoms may vary. It is better to determine the type of eczema or your prolonged itch by consulting to your doctor.

You can prevent the eczema by avoiding your skin dried, taking a bath using warm instead of hot water and limiting the frequency of your bathing. Use mild or baby soap for your skin and rinse it well and don’t forget to apply moisturizer on your skin after bathing. Use mild detergents to wash clothes. When you already have mild eczema, the most apparent treatment is using the anti itch lotion to relieve the itch and reduce the inflammation. The medication is also used to prevent future flare-ups. For chronic eczema, prescribed medication is needed including topical corticosteroid ointments and oral antihistamine as well as antibiotics. In some cases immunomodulators and light therapy treatment are also needed.

This site uses Akismet to reduce spam. Learn how your comment data is processed.